The accounting profession has the potential to attract a new wave of talent who prize social value in their work, according to the head of the Institute of Public Accountants. 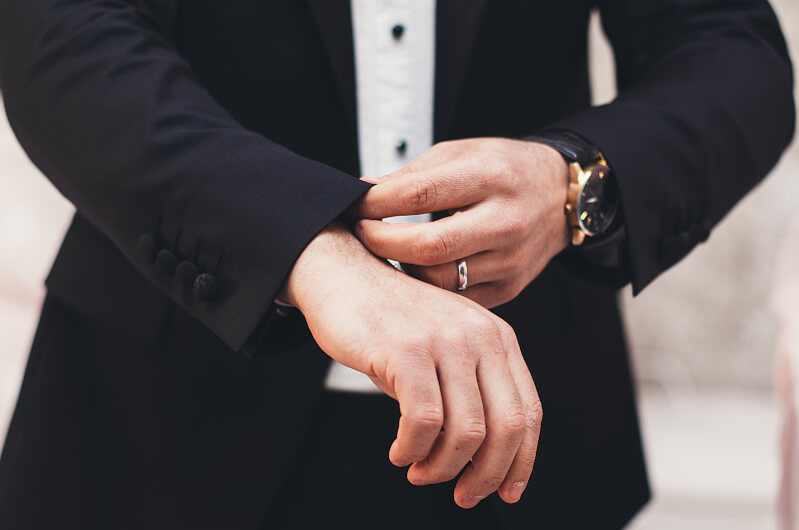 In a World Economic Forum study, 5,000 Millennials in 18 countries said that the number one priority of businesses should be “to improve society”.

“Do accountants stop and think when clients walk through the doors of our practice or when they give us a call that it’s possibly the most important conversation they’re having that day or in that week?” Mr Conway said.

“They could be coming with a whole raft of concerns and anxiety that, in that one interaction with us as an accountant, we have the power to reduce the stress and anxiety which has a direct impact on their mental health and wellbeing.”

In order to better understand this client-accountant relationship and its effects on mental health, the IPA commissioned the Small Business White Paper version 2.0, due to be released early in 2018.

“Here’s an opportunity for the profession to point to the work that they do and say, ‘You can’t get more social value than supporting a person in their hour of need from an anxiety or stress perspective when to them, the world that they attempted to build for themselves and their family is at risk’,” Mr Conway said.

“We expect the findings to validate the fact that small businesses value the relationship with their accountant, which ultimately leads to lowering their levels of anxiety and stress about their business, and that may well help arrest that spiral into a depression that might become a clinical depression and the natural ultimate tragic consequence that sometimes arises out of that.

“When an accountant says, ‘Don’t worry. I’ve got it under control for you, we’ll sort this out’, it has a profound impact.”