Persistent delays from software providers could leave many accountants and small businesses unready for when single touch payroll (STP) begins on 1 July, according to a bookkeeper. 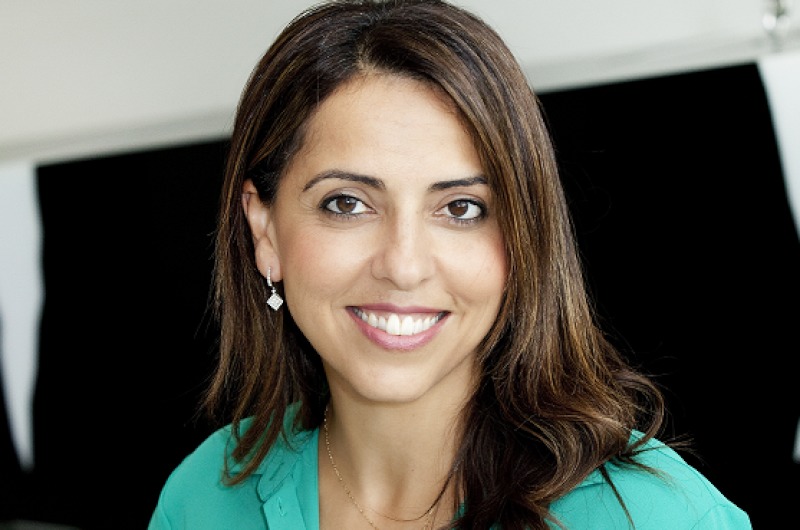 However, speaking to Public Accountant, All That Counts director Lielette Calleja had some concerns around whether the software providers would be ready in time for the STP rollout.

“I’m confident they will be ready. In terms of people getting enough training behind them and being prepared to be able to support small business as well as bookkeepers and accountants, I don't think we're going to have that much time. That's going to be a little bit of an issue,” she said.

In March, the ATO released two forms to help professionals and businesses better understand their obligations: the STP factsheet, and the STP ‘get ready checklist’.

Among some of the guidance steps listed by the Tax Office, employers have been urged to do a headcount of their employees on 1 April 2018, and talk to their software provider to see if their product will be ready.

Back then, software providers have bemoaned a lack of ATO guidance about the specifications necessary to create an STP product, with several major providers having applied for or are mulling deferred start dates.

According to Ms Calleja, she thinks this is where the major source of delay still lies, noting there are some earning categories that are included, and some that aren't included but that are reportable.

In addition, she also noted the case of voluntary information, such as superannuation the fringe benefits tax, where it’s not compulsory to report through STP.

“If you choose not to report them, then you still must issue a payment summary for that component of someone's wages,” Ms Calleja said.

“But the other component of ordinary time earnings and everything else that falls under what's included is done through the employee's MyGov system where they need to register, because payment summaries are no longer required to be issued.

“Employees are responsible to pull out their own information based on what the employer lodges on the employee's behalf after each pay run,” she said.

“There is a little bit of ambiguity there. How that gets administered through the software is anyone's guess at the moment. I don't know anyone who has yet played around with it.”

Despite this, Ms Calleja feels confident that if the software providers don’t deliver the required software on time, then no-one’s likely to be penalised by the ATO.

“It's not the business owner's fault nor is it the bookkeeper's fault. I would hate to be a payroll software provider in the next coming weeks. I'm sure the pressure is on,” she said.

“That could be a reason why everyone's behind the 8-ball. I wouldn't be surprised to see the ATO push out the go-live date [of STP] on 1 July.”