A thieving fake tax agent has received a two-and-a-half-year prison sentence at the Mt Druitt Local Court, after he was found to have stolen tax refunds from several people while impersonating a tax agent. 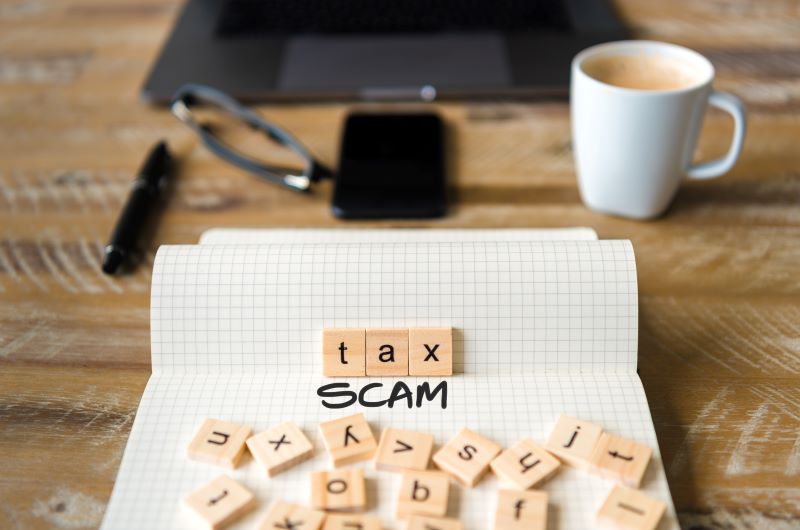 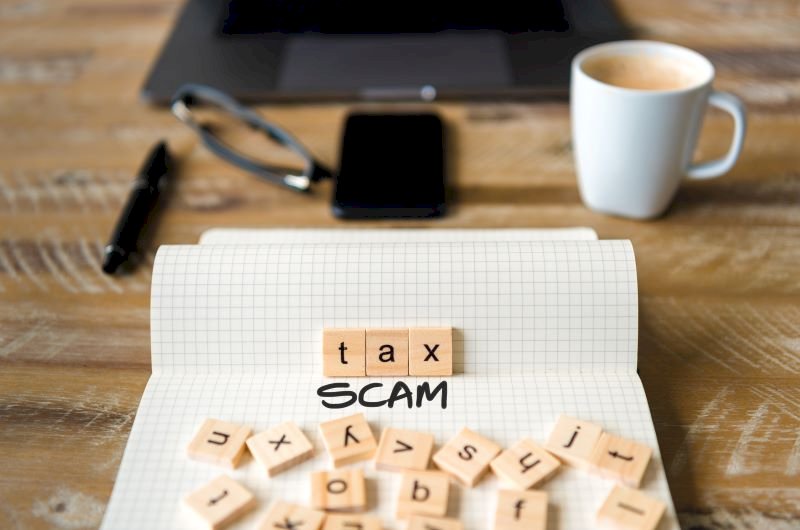 Benjamin Cox, a 33-year-old Sydney man, pretended to be a tax agent to more than 1,000 people, charging $100 for his services and using their myGov login details to submit income tax returns on their behalf. He also stole $12,866.62 worth of refunds by having them directed to his personal account.

As a result of his actions, Cox received a two-and-a-half-year prison sentence to be served in the community by way of an Intensive Corrections Order. He was also ordered to pay over $13,000 in compensation to the ATO and his victims, and has had $22,000 worth of his assets seized.

The Tax Office revealed that Cox advertised his services through Facebook and Gumtree, targeting vulnerable people in the community who were unfamiliar with the Australian tax system.

The ATO, the Tax Practitioners Board (TPB) and NSW Police received complaints about Cox and he was promptly arrested after a joint investigation into his activities.

ATO assistant commissioner Adam Kendrick welcomed the sentence handed down to Cox, saying that his actions risked damaging the integrity of the tax system and the tax profession.

“Not only was Mr Cox pretending to be a tax agent and providing services without a registration, he was stealing from his clients,” Mr Kendrick said.

“These unregistered preparers pose a threat to vulnerable taxpayers and risk the reputation of registered tax agents.

“They pretend to offer legitimate services to the community, but in reality they pose a serious threat not only to the people that use them, but to the broader community and the tax system as a whole.”

“We have a shared interest with registered agents, the TPB and tax professional associations to protect the community and the integrity of Australia’s tax and super systems,” he said.

Business Growth Fund: ‘What’s the money going to be used for?’
Tax incentives up for grabs in 2020: Assistant Treasurer