Simon Anquetil, one of the accused co-conspirators in the $165 million fraud against the Australian Tax Office, previously engaged in phoenix activity and alleged fraud as part of his role in his former IT company. 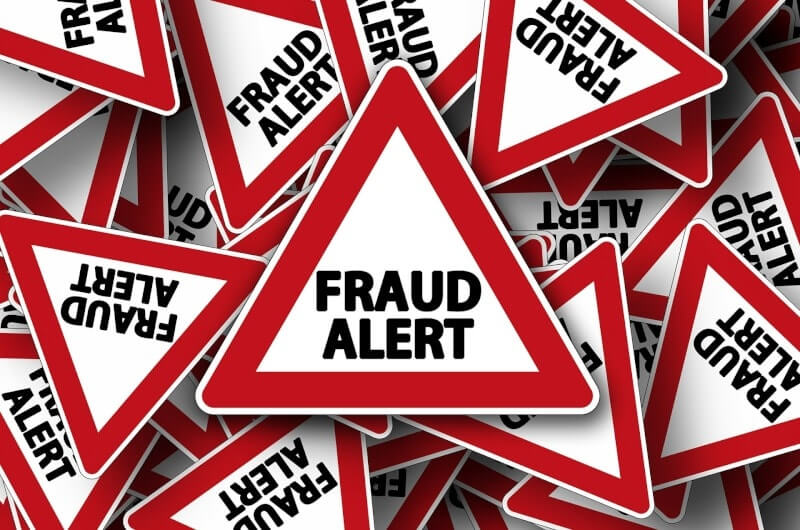 EStrategy Group, which was wound up by the court in 2013 owing more than $200,000 to the ATO and American Express, and its similarities to the alleged ATO fraud have led experts to call for reforms to crack down on phoenix activity that is costing the economy more than $1 billion a year.