Ahead of the March interest rates verdict by the Reserve Bank, a group of economists and property pundits have suggested that the central bank will be forced to cut rates twice this year. 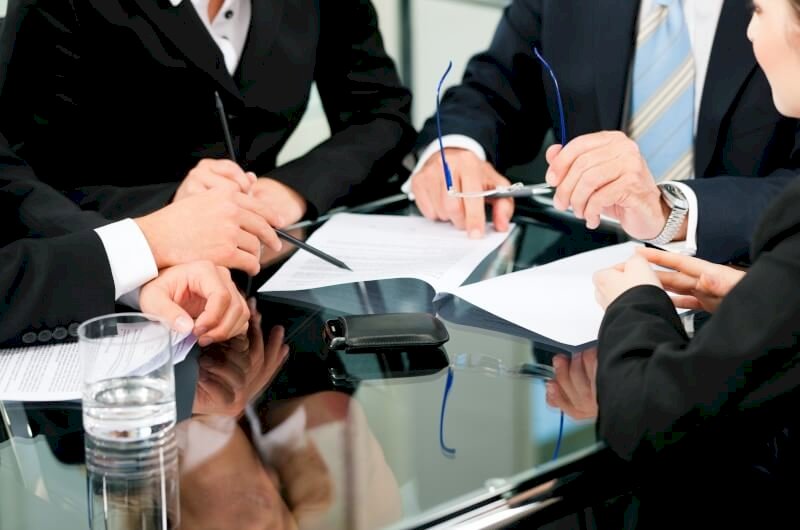 While RBA governor Philip Lowe recently moved away from suggesting that the next move in official rates will be up — and that it is now a 50-50 chance for either a cut or an increase — three-quarters of the 31 commentators on the finder.com.au interest rates panel believe that the next move will be down.