Accountants and small business owners are feeling “angst” over their eligibility for tax cuts under the new corporate tax rate as the ATO and the government continue to disagree over their interpretations. 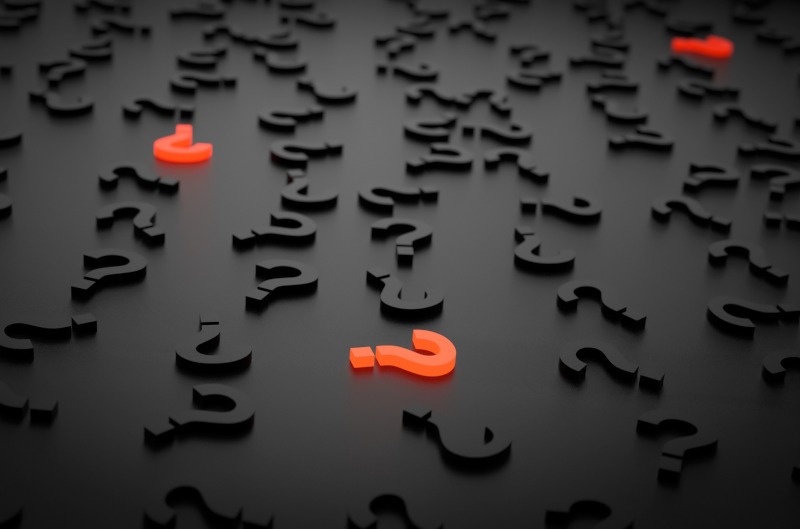 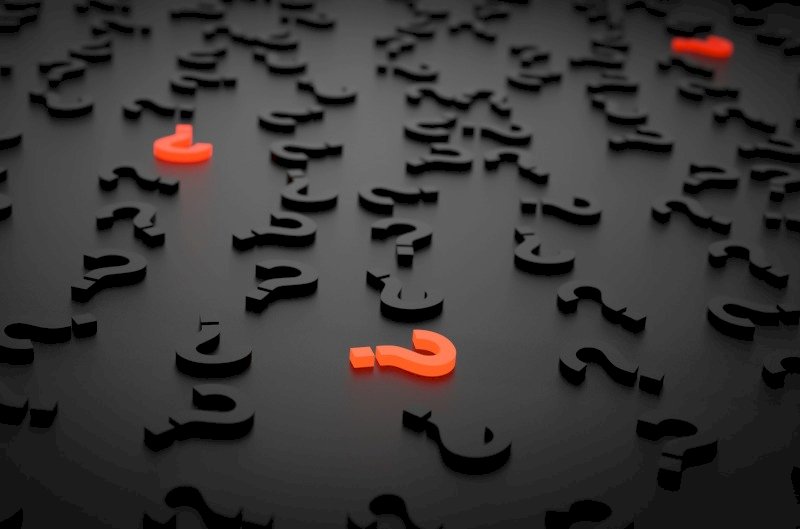 The Enterprise Tax Plan was introduced to cut the corporate tax rate to 25 per cent for all companies regardless of their annual turnover.

However, there has been uncertainty about whether a company is carrying on a business.

The ATO has taken a less than definitive stance, stating that it is “always question of fact”, but also believes that a company is carrying on a business “even if the company’s activities are relatively passive, and its activities consist of receiving rents or returns on its investments and distributing them to shareholders”.

In response, Revenue and Financial Services Minister Kelly O’Dwyer issued a press release, stating that “the policy decision made by the government to cut the tax rate for small companies was not meant to apply to passive investment companies”.

Ms O’Dwyer added that the broadened interpretation was “premature” and that guidance would be offered in due course.

“Everyone is asking the same question, when does the uncertainty end?,” said Mr Greco.

“We’re in September and you can’t complete your 2017 tax return and you’re about to receive an instalment to the first quarter of FY17/18 and companies are still uncertain over what tax rate applies so it is creating more angst and as time rolls on we’re going to get more angst.

“It also impacts people who receive distributions, the franking associated with the distribution is still up in the air as well so you’ve got a lot of people caught up in this and no one’s a winner and it’s just going to create a lot of reverse work flow.”

According to Mr Tony, the small business tax concessions can be “quite advantageous” but has urged the government and the ATO to give clarity now to prevent a potential compliance disaster in the coming years.

“As the turnover threshold for small business tax cut increases from $10 million to $50 million over the next three years it is imperative that the eligibility criteria is clarified,” added Mr Greco.