Superannuation funds could be drained by as much as $100 billion as companies slash wages and force workers out of long-standing enterprise agreements to deliver better returns for shareholders, a union-commissioned report has found. 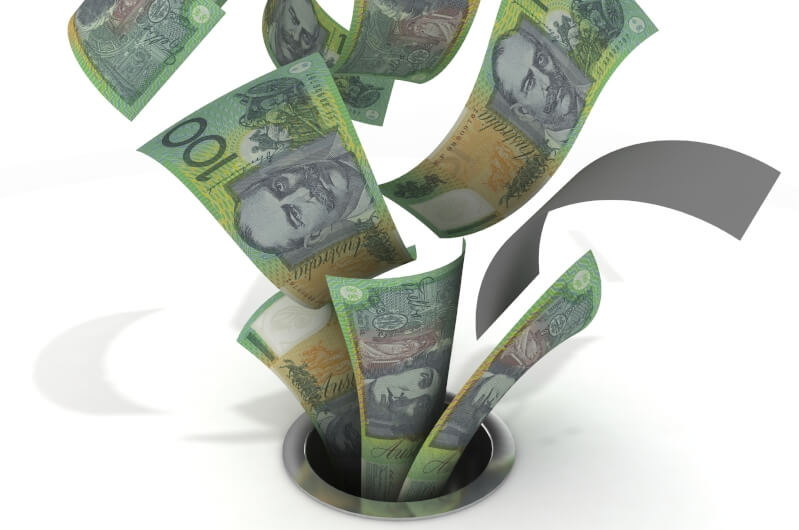