Win for tax agents in public stoush with commissioner

ATO boss Chris Jordan’s recent public statements against tax agents have attracted the attention of the Inspector-General of Taxation (IGT), who believes it “wasn’t the most prudent course of action” without the use of factual data to back it up.

Win for tax agents in public stoush with commissioner 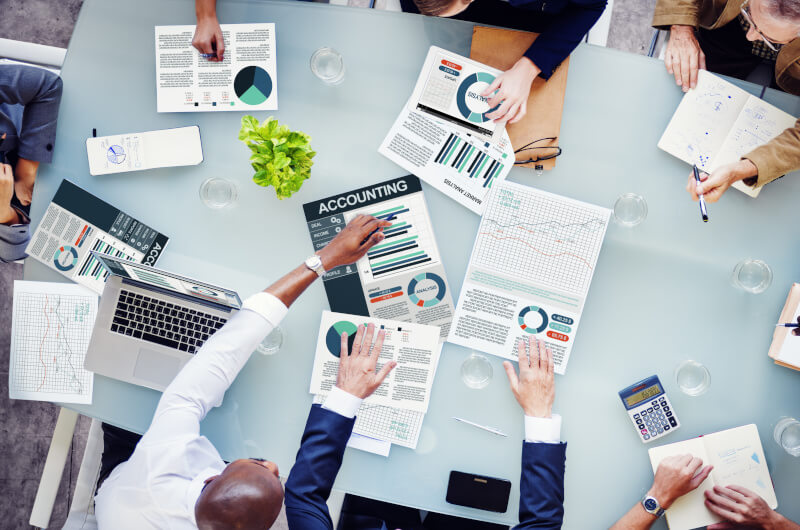 “Some display a lack of competence, or outdated knowledge and practices, or do not take proper care when undertaking their work; others are deliberately scamming or cheating the system,” said Mr Jordan.

“These results are really disappointing. For years I’ve heard how tax agents were guardians of the system – these random enquiry results tell me this is not the case for some agents.”

Fronting the standing committee on tax and revenue, IGT Ali Noroozi fielded questions from MP Jason Falinski, who asked if it was appropriate for tax agents to be put in the spotlight without data to support those claims.

“It perhaps wasn't the most prudent course of action. It would have been best to have released the facts at the same time,” said Mr Noroozi.

“I think it would have been preferable for the facts to have been shared and the basis for which those comments were made when they were made. It's a relationship that can, at times, be fragile.

“But, as you say, those comments at the Tax Institute conference have stirred up a reaction from tax practitioners.”

According to the tax office, the work-related expenses gap is estimated to be greater than the large corporate tax gap of $2.5 billion, but has yet to publish actual figures.

Mr Falinski further questioned the appropriateness of the Tax Office to be making comments that could lead taxpayers to self-lodge in preference to using a tax agent.

“I don't think the commissioner's remark was saying, 'Don't use tax agents.' He did say that this is what the result of their random audits are, but I do agree that he did not produce the factual basis,” replied Mr Noroozi.

In his reply, Deputy Inspector-General of Taxation Andrew McLoughlin said the IGT was not going to favour sides but would be navigating those issues in its ongoing review into the Future of the Tax Profession.

“With respect to people having choice of service, if people believe that they need independent advice and support, then we've always supported that as an office,” said Mr McLoughlin.

“We aren't about trying to pick favourites, but we do support the central integrity of the system, which is obviously dependent upon having an administrator that is capable of managing the core functions.”