Landmark research from Xero reveals 1 million new jobs will be supported by small businesses over the next 10 years. 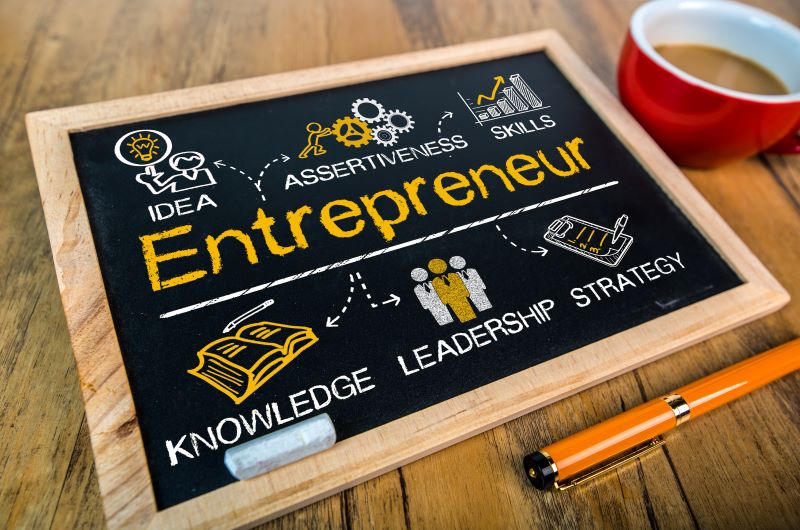 The report, “Where opportunity lies: Australia's new small business boom”, conducted in partnership with Accenture, showed that Australia is in a small-business boom that is set to continue, with a further estimated 3.5 million small businesses being created over the next 10 years.

The report highlighted that if predictions are correct then by 2031 more than $370 billion in value will be added to the Australian economy, more than 1 million new jobs will be supported, 6 per cent of the nationwide labour market will be employed by the new businesses and this will contribute 3 per cent towards the total economy.

Joseph Lyons, managing director Australia and Asia, Xero, said the landmark report arrived at a hopeful chapter in our nation’s pandemic journey: one that sees a surge in small-business creation as Australians continue to adapt to uncertainty.

“Conditions are favourable for Aussies seeking to strike out on their own. We’ll see this play out with an expected 3.5 million small business registrations contributing a total of $370 billion to the Australian economy over the next 10 years,” Mr Lyons said.

Xero’s report has revealed new small-business registrations are at unprecedented levels, growing 34 per cent from 225,000 in 2019 to over 300,000 in 2021. This rapid growth in response to an economic crisis is unique, and the reverse of what occurred following previous periods of economic uncertainty such as the 2007-09 global financial crisis.

There are a number of external factors that have likely contributed to the surge in new business registrations including job uncertainty that has resulted in reduced hours, redundancies, and limited opportunities for pay rises.

The report also suggested the great resignation phenomenon where Australians re-evaluated their job satisfaction and sought greater enrichment, control, and flexibility in their careers has also been a factor in the rise of small-business start-ups as well as digitalisation that has increased the use of technology and decentralised many workplaces, creating opportunities for business owners to work in regional areas.

The rise of the gig economy, digital ways of working, and favourable business lending have created the conditions for more budding entrepreneurs to take the plunge and have also been suggested as a factor in this increase.

The report noted that the newest generation of small-business owners are younger, tech-savvy, and more diverse.

“The pandemic allowed many Australians to re-evaluate their careers and take advantage of a decentralised and digital workplace to start their own small businesses,” Mr Lyons said.

“More than ever, entrepreneurs are charting a new path in search of meaningful careers – from those who experienced redundancies to the burned out workers ditching the corporate grind, the next generation of resilient changemakers are leading our economy forward – and they’re not looking back.”

Xero’s report also shared insight into how the profile of the typical Australian small-business owner is evolving – uncovering a shift away from the archetypal business owner, who is generally male, aged 55 or above, and born in Australia. Today’s change-makers are younger, tech-savvy, more culturally diverse, and increasingly likely to be women.