The Queen of cash flow

For IPA member Tracey Loubser, a genuine love of small business has allowed her own practice to flourish.

The Queen of cash flow 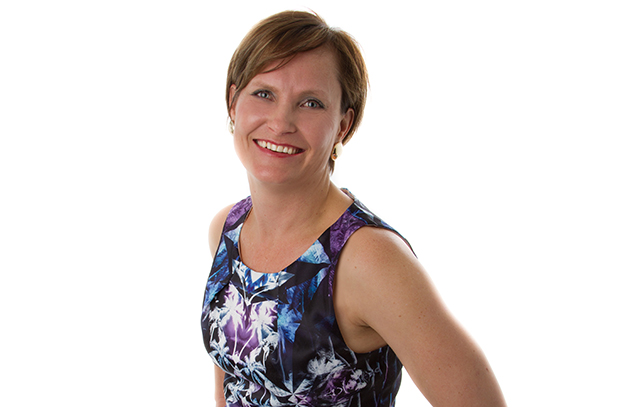 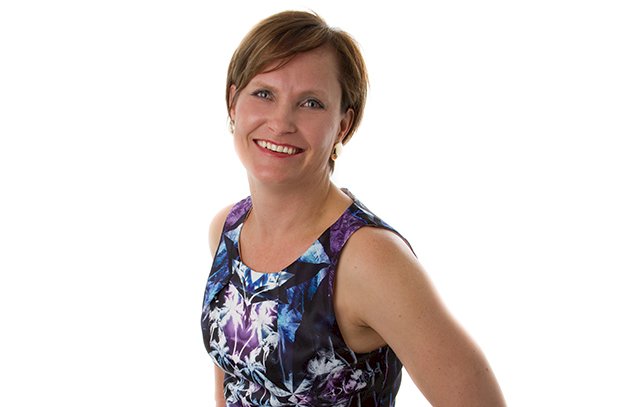 Since relocating from South Africa, Tracey has cooked up a recipe for success to ensure that public practice accountants are in the perfect position to make their own business advisory shift.

After completing her honours degree at the University of KwaZulu-Natal, she began her accounting career within the big four at Deloitte, and was immediately drawn to the variety and environment that public practice presented, namely the plethora of small businesses she would encounter on a daily basis. After a brief hiatus dabbling in corporate accountancy, handling risk, as well as financial and

management accountancy, Tracey decided that a change of scenery was needed for herself and her

Arriving in Western Australia, Tracey began working with small business owners, where some clear and apparent issues began to catch her attention. “I found that the conversations I was having with small business owners were really about the frustrations that they had; they didn’t really understand what was happening with their accounts, what was happening in their business money-wise.”

What began as bookkeeping work for her small business clients quickly morphed into financial performance management, with Tracey taking on a more hands-on approach to small business, a method that would eventually become her business as it stands today: Confident Cashflows

Plus. A rigorous process over the course of six years has allowed Tracey to fine-tune her templates and

processes, giving her a blueprint for small business success, one that she is more than willing to share with her fellow IPA members to ensure that they are on the same path to success.

Tracey notes that the IPA provided the perfect introduction to a professional accounting body within Australia.

She undertook her initial skills assessment under the previous NIA. The relationship blossomed from

there as Tracey and her family quickly began to settle into the Australian way of life, although some South African traditions remain just as strong as ever. “We just prefer to cook on an open fire instead of a BBQ,” she jokes, “but other than that it’s much the same!”

Tracey soon learned that the institute shared her own love and passion for small business. “I’m just really lucky, I chose the right organisation and it worked out perfectly,” she says, “I think the thing I love the most about the IPA is that they’re so focused on small business, at least 70 per cent of their members deal with SMEs.”

Approaching almost a decade liaising with Australian small business, Tracey understands the importance of the accountant offering more than just compliance services to what she deems “the driving force of the economy”.

“We’ve got this amazing skill, in that we actually understand how numbers work, this awesome skill

is at our disposal and it’s really being wasted by not getting in front of more small business clients and helping them to understand where the money leaks are in their business.”

The IPA has given Tracey and Confident Cash Flows Plus the perfect platform to assist her fellow accountants in the ways in which they can advise their own small business clients. “For the past two years I’ve been specifically running workshops and coaching with public practice accountants,” she explains. Her passion for assisting the backbone of the Australian economy is clear as she recounts stories of clients who have effectively transformed their lives and businesses from losses to profits, to clients who have embarked on long overdue holidays as their cash-flow concerns and strains have eased.

“One of my clients, after he received a 62 per cent increase in net profit over seven months, went on a three-week cruise. He hadn’t gone on a holiday like that in five years of working from his own business.

“It’s really rewarding and good fun to be a part of business owners getting the time that they want out of their business,” Tracey explains, “generally they go into business in the first place because they want

freedom of time and freedom of money, but in the beginning it doesn’t necessarily work like that, sometimes they’ve got lots of time and not enough money.”

Tracey emphasises that the role of the accountant in business advisory is truly cemented when things are going pear-shaped, and while it is much more exciting and rewarding to report on high numbers, the ability to support and nurture a business as it navigates cash-flow concerns is a necessity.

As part of her coaching sessions, Tracey enables accountants to adopt her own process: “I train public practice accountants to basically duplicate my model, because it’s based on successes with small

business owners, and it’s a recipe for what to do, and what not to do.”

Tracey notes that accountants particularly resonate with her sessions as they are built upon the trial and error of her own experience in public practice; she has already made the mistakes so that the tax agents who adopt her model do not have to. “We’re similar personalities in that we need a recipe, we need a process, and we need structure,” she says of her fellow accountants.

The plan, Tracey notes, is to expand her seminars and workshops to the other side of the country in 2016, to ensure that a blueprint for business advisory is available Australia-wide.

As a result of her own experiences, Tracey has identified several important factors which accountants

must integrate into their own businesses as they embark on diversifying their service offerings. “I’m a strong believer that climbing in and just preparing a budget for a small business client is really just duplicating the past,” she says. “You need to be able to see what has worked and what hasn’t worked,

where the money leaks are, so that you can actually decide which areas of the business are stronger, and which areas are not as strong.”

While accountants are blessed with a strong attention to detail, Tracey notes the importance of not overwhelming a small business client with the weight of numbers and information. “Most small business owners are not comfortable with numbers, and that’s why they have us as their accountants,” she says,“What we tend to do is overanalyse and give them too much information, too many ratios and scenarios."

“It just confuses them, it’s overwhelming and people don’t generally like to spend money in an area where they feel confused and overwhelmed. We need to be slow and steady in our approach, give them information which is helping them understand one area of the business first, and then build on that

With a growing insistence on technology and online interaction within the profession, Tracey voices her concern that a push for efficiency and digital processes is taking valuable face-to-face time away from

“SMEs need that face-to-face time with their accountant so they can understand what has happened,

and that’s where the value comes in via the financial performance area.”

For Tracey, assisting her clients stems far beyond shooting off an email and waiting for any client queries or questions, with monthly meetings forming the backbone for sound financial decisions and to ensure that she is keeping her finger firmly on the pulse.

While the digital revolution has presented some obvious hurdles, there is an even greater challenge for accountants that Tracey has uncovered in her time presenting countless workshops and seminars: a struggle to grasp marketing and sales.

“I know because I experience that for myself, it is not our strong point, we need the recipe in terms of how to actually talk to clients about the specific product area.”

According to Tracey, the ease of selling tax and compliance is a result of its necessity, but in order for accountants to offer financial performance management advice, there is a need to learn how to

effectively market and sell the services to prospective clients.

“We need the recipe; we need the process in terms of how to actually talk to clients about the specific product area.”

Thankfully, Tracey has cooked up the perfect concoction. A tried and- tested recipe for accountants,

that not only benefits a plethora of small business clients, but ensures that firms and practices are well equipped to handle their own shift into the business advisory space.

An innovator’s journey
A full circle