ASIC to get second deputy chair

The government has announced its decision to create a second deputy chair role at ASIC, alongside existing deputy chair Peter Kell.

ASIC to get second deputy chair 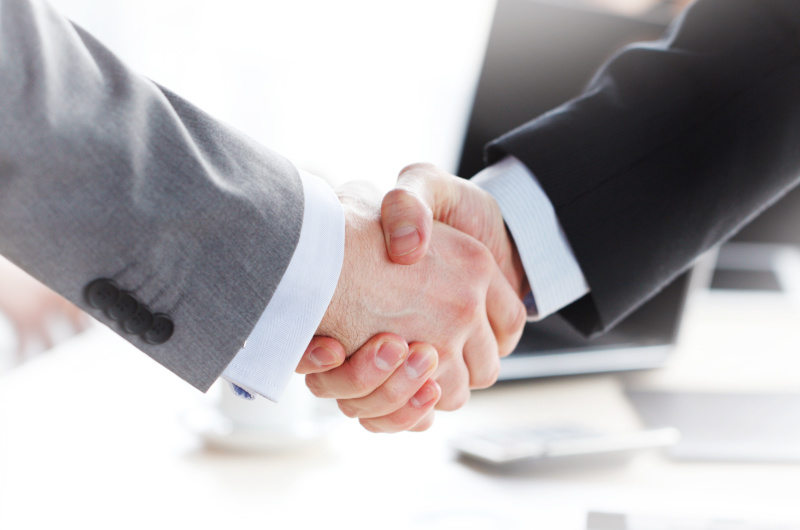 Minister for Revenue and Financial Services Kelly O’Dwyer announced the change, saying it would provide the corporate regulator with “greater flexibility”.

“A second deputy chair will give ASIC greater flexibility to manage the breadth of ASIC’s new powers and increased responsibilities resulting from recent and upcoming law changes,” said Ms O’Dwyer.

“It will also bring ASIC into line with the structure of the Australian Competition and Consumer Commission (ACCC).

“This important step will also support ASIC to engage more closely with its stakeholders and assist it to better communicate its role, its priorities and how its resources are allocated.”

Legislation to enact the appointment will be introduced in the coming weeks, with no word yet on the incoming appointment.

Mr Kell joined ASIC as a full‑time member in 2011 and commenced as the deputy chair in 2013. Mr Price commenced as a member of ASIC in 2012.