The ATO has received 230 black economy tip-offs per day in the first quarter of this financial year, with a majority related to undeclared income and cash in hand payments. 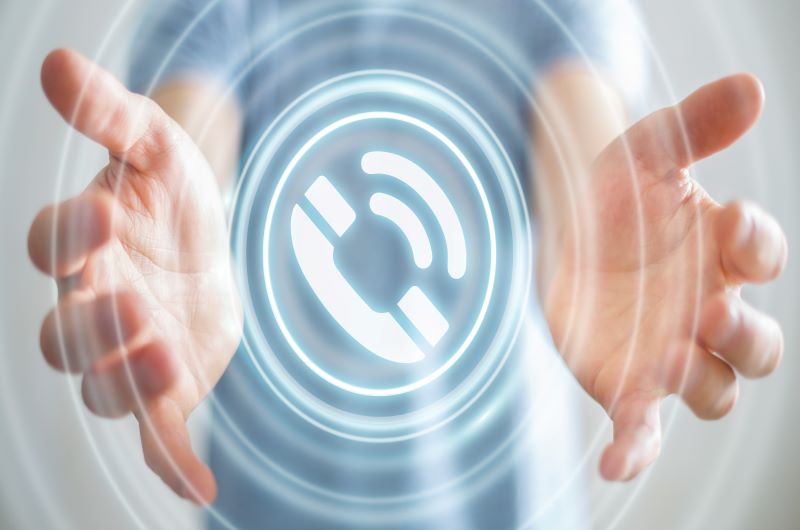 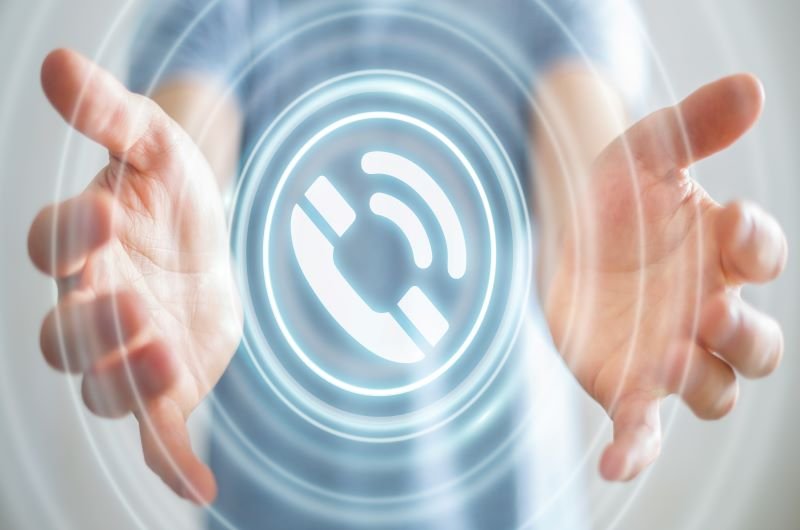 The Australian Taxation Office (ATO) said its tip-off centre has received a record-breaking 15,000 tip-offs in the first quarter of this financial year, equivalent to some 230 tip-offs per day.

The top categories of tip-offs received so far this year relate to not declaring income; demanding cash from customers and/or paying workers “cash in hand”; someone’s lifestyle does not appear to match their income level; and not reporting sales.

Assistant commissioner Peter Holt said the results are not surprising.

“We’re hearing loud and clear that people are sick and tired of this kind of dodgy behaviour. Running a small business can be a really tough gig, and when dishonest competitors are cheating the tax system by operating off the books, it’s really unfair and makes it even harder to succeed. It’s also effectively stealing from the community,” Mr Holt said.

“So it’s hardly surprising that so many people have tipped us off about this kind of behaviour so we can investigate and keep things fair for everyone.”

ATO figures show that cafés and restaurants top the list in terms of the total number of tip-offs, revealing that there is still more work to be done to protect honest café and restaurant owners and workers in this industry.

Mr Holt explained that while trading in cash and paying workers in cash is perfectly legal, failing to report the income to the ATO and failing to pay workers their entitlements, like superannuation, “is not only illegal but also incredibly unfair”.

“Regardless of what industry you’re in, if you’re cooking the books, your competitors and workers are probably aware of it. And they’re not hesitating to let us know about it.”

The ATO also received high volumes of tip-offs about black economy behaviour in the hairdressing and beauty, building and construction, and cleaning industries.

“A tip-off from the community could be the missing piece of the puzzle we need to successfully audit or prosecute someone who is illegally operating in the black economy, so we really value and rely on the community letting us know when something doesn’t add up,” Mr Holt said.

The Black Economy Taskforce estimates that the black economy is costing the community as much as $50 billion each year, which is approximately 3 per cent of gross domestic product.