The three major professional accounting bodies have joined forces to review the frameworks that regulate how financial and tax advice is provided in Australia. 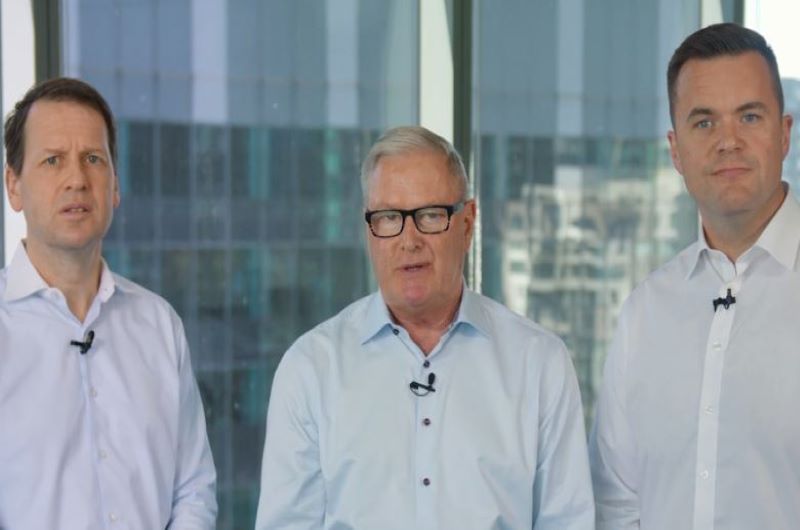 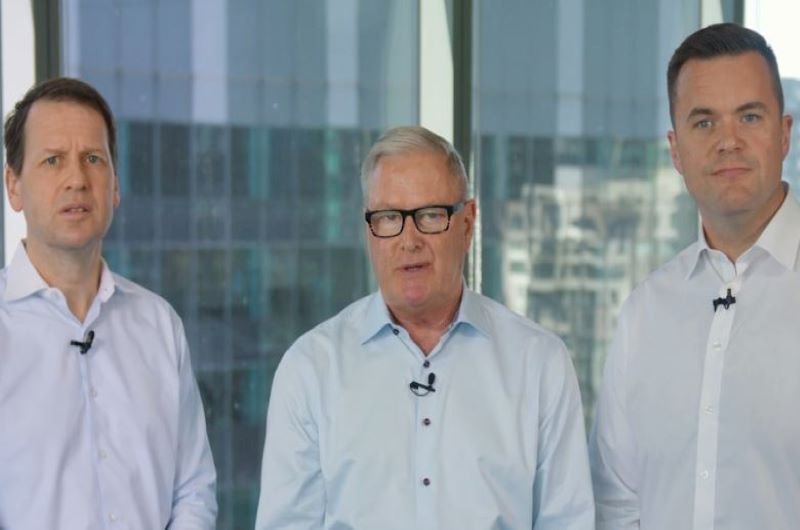 CPA Australia, Chartered Accountants Australia and New Zealand (CA ANZ) and the Institute of Public Accountants (IPA) have come together to re-examine the current regulatory frameworks that govern the advice arena.

In a short video released on Thursday night, the CEOs of the professional bodies pledged to work together, forming a tripartite lobbying effort to seek a broader and more robust solution that will enable both businesses and individuals to access the advice they need.

"Our focus is to revisit definitions, licensing regimes and to harmonise obligations where their members operate under multiple regulatory frameworks to provide advisory services to their clients," said IPA Group CEO, Andrew Conway.

The CEOs underlined that an accountant’s ability to talk and engage with their clients has become problematic, given that their advice often falls under multiple regulatory frameworks in the same conversation.

“The failures that were revealed from the banking royal commission brought to light the extreme complexity of the current frameworks in financial advice which are not in sync with each other,” said CEO of CA ANZ Rick Ellis.

CEO of CPA Australia Andrew Hunter added that, coupled with the new education and professional standards under FASEA, the current review of the Tax Practitioners Board and the implementation of the recommendations from the banking royal commission, "there is a very real threat of added complexity”.

The professional bodies reiterated that their shared goal is to reduce the burden on their members by addressing the failures of the Future of Financial Advice (FoFA) reforms, with the aim to retain financial advisers in the industry.

“For the first time in the best part of two decades we are at a risk of creating an advice gap in the market. Given the impacts of an ageing population, forced retirement savings, and ongoing concerns around financial literacy, now more than ever Australians need access to affordable, quality advice,” Mr Conway concluded.

The professional bodies are now seeking member feedback on client experiences to inform their solution to take to government. 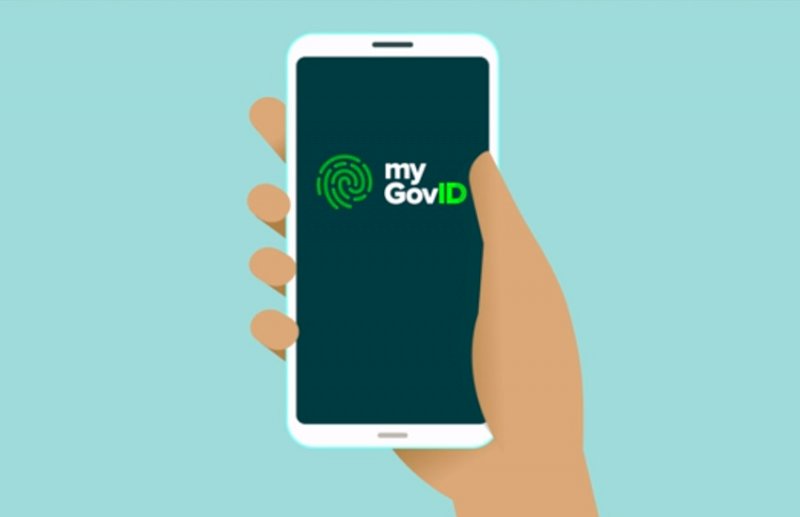 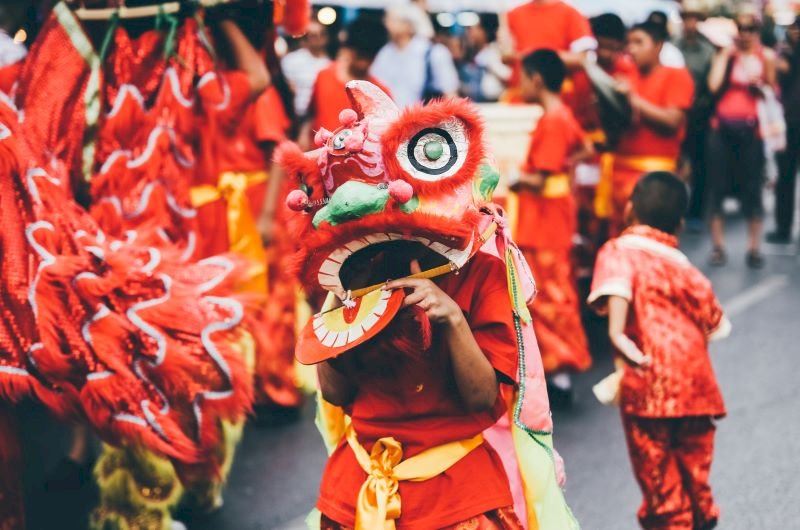 SMEs urged to consider finance ahead of Chinese New Year 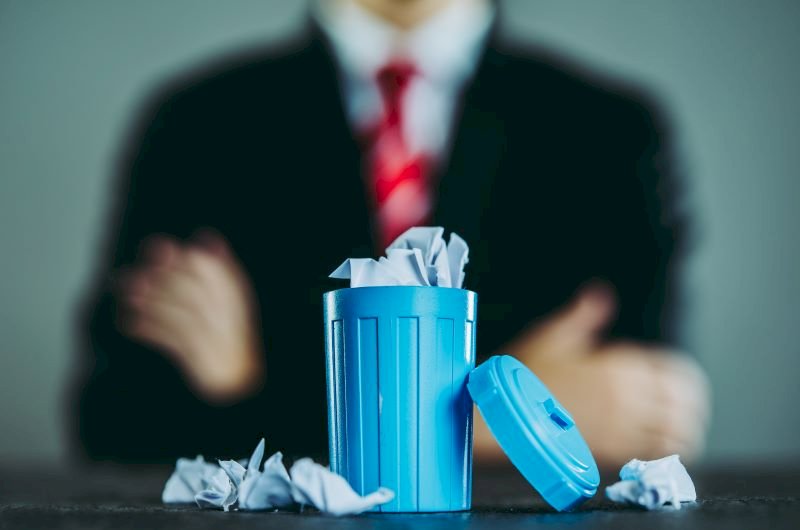 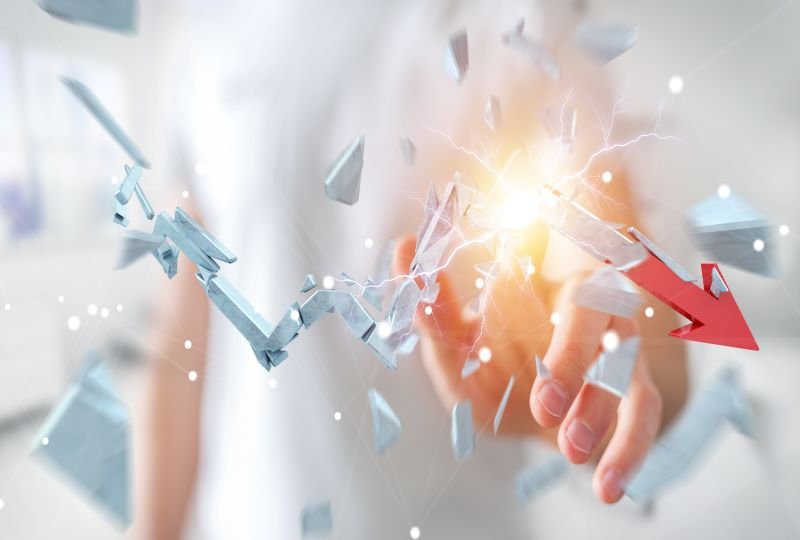 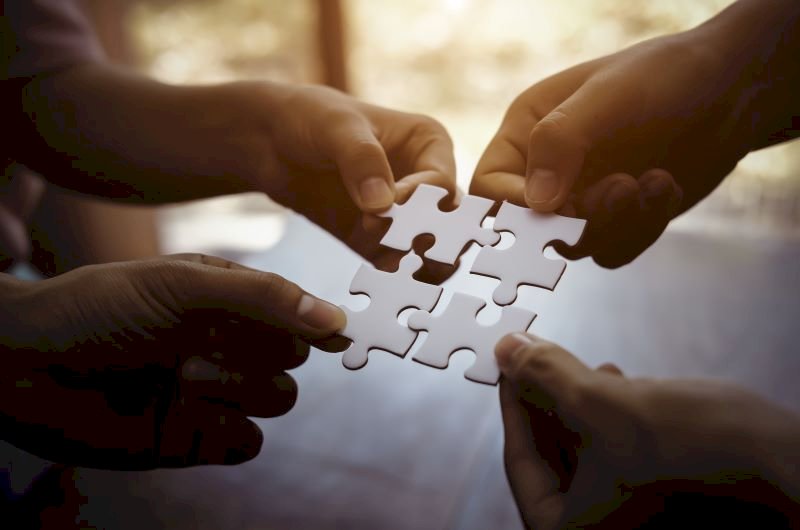