Local investors woke up to a sea of red after they noticed the Australian dollar had plunged against the world’s major currencies. 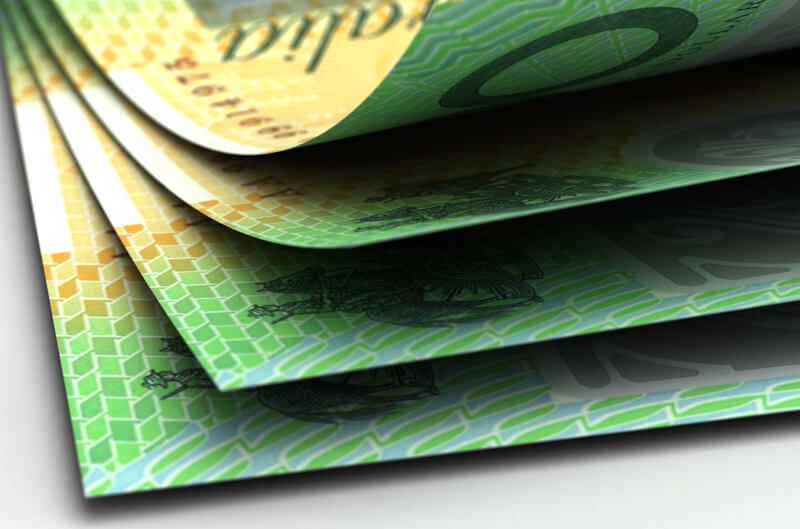