Small business confidence has grown to equal the highest recorded level in the past seven years, despite a dip in positivity on government policies, according to a new report. 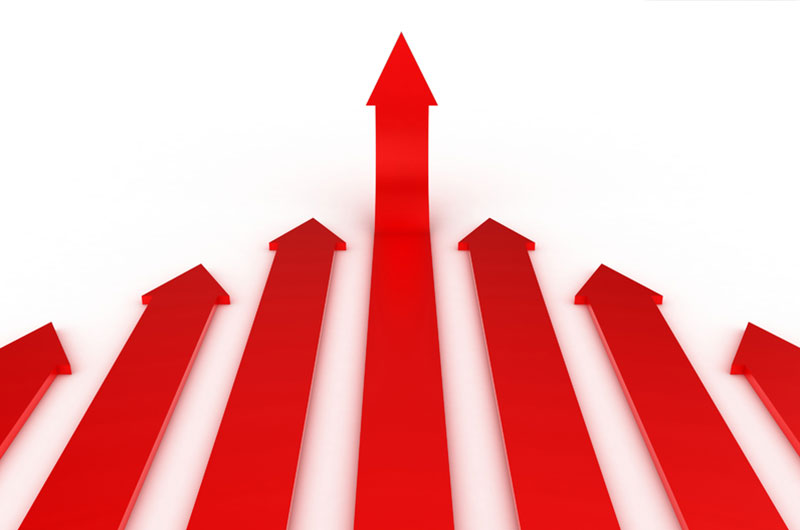 The latest Sensis Business Index survey revealed that small business confidence had increased by seven points in the past quarter, up to 61 per cent, equalling December 2016, the highest level recorded since March 2010.

The survey of over 1,000 small and medium businesses across Australia also showed that a quarter of business owners believed that the economy was growing, the best result since December 2013.

“Small and medium businesses see strength in the economy and this is revealed in their assessment of each of the key indicators, all of which – prices, sales, profitability, employment and wages – saw a rise in the net balance score both for last quarter and in expectations for the quarter ahead,” said Sensis chief executive John Allan.

“For the majority of businesses, growth is driving further employment and the employment net balance has improved to its best result in more than five years.

“While there is much that SMBs feel optimistic about there are still challenges and 12 per cent say that a lack of work or sales is a key concern while 8 per cent are frustrated at the inability to find or keep staff.”

Minister for Small Business Michael McCormack welcomed the results, saying that small businesses were thriving across different sectors and states.

"The results of this survey are really pleasing and I know from meeting with many small businesses, from bookkeepers or bakers to cleaners or carpenters they are feeling confident about their future because the policy settings this government is implementing are working," Mr McCormack said.

"Almost 300,000 small businesses have taken advantage of our instant asset write-off, allowing businesses to immediately deduct investment in capital equipment up to $20,000 resulting in increased cash flow to grow the business while creating economy-wide confidence and local jobs.

"Our commitment to support and continually back the 3.2 million small businesses in Australia, by creating the framework for them to flourish, is helping build the confidence needed to get on with the job, grow our economy and create local jobs.”

However, the report also revealed that SME ratings of the of government policies became slightly less positive, with only 18 per cent agreeing that policies were supporting of their business, down from 22 per cent last quarter.

Close to 70 per cent of business felt that current policies have no impact on their work.

SMBs with an unfavourable opinion of the federal government’s policies criticised excessive bureaucracy (14 per cent), a focus on big business (13 per cent), as well as high taxation (12 per cent) above other factors.