We can’t take on any more debt – so what else will drive the economy?

Whenever the governor of the Reserve Bank speaks, all ears are pricked for any signs that might indicate where interest rates are headed. On Friday, when Philip Lowe appeared before the House economics committee, he was very careful with his words. The markets barely moved, and yet amid his unsurprising talk on interest rates he made some interesting points about the level of household debt that suggest he desires some quite significant changes in our economy.

We can’t take on any more debt – so what else will drive the economy? 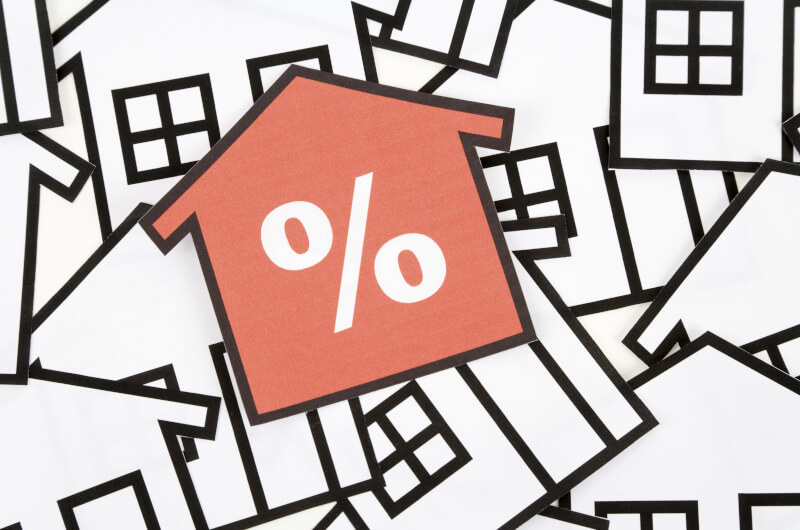 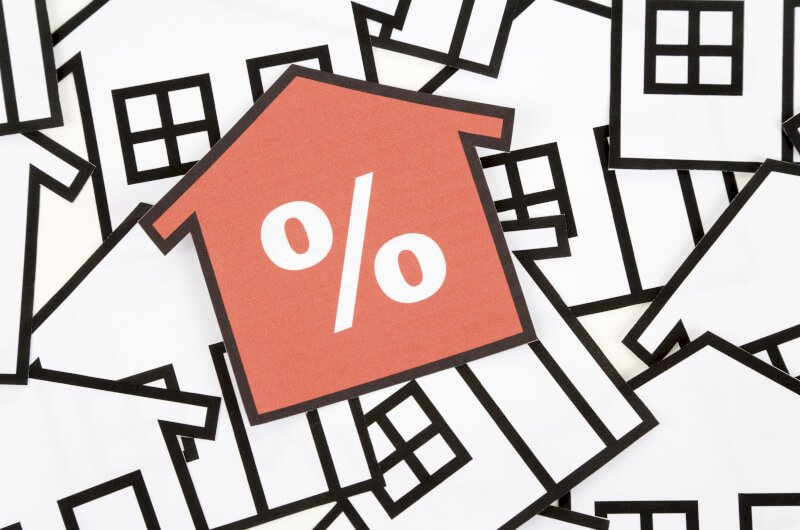 Right now households hold a record level of debt – equal to 188.4% of annual household income. A vast majority of that is housing debt. In September the level of housing debt had reached 137.5% of disposable income – a new record.

Read the full article on The Guardian.

Tax office staff told to dob in time-wasting colleagues in ’fraud’ crackdown
’Still a bit of divide’: accountants urged to use referral arrangements