The government has introduced a bill confirming that passive investment companies will not qualify for lower company tax rates from the current financial year forward. 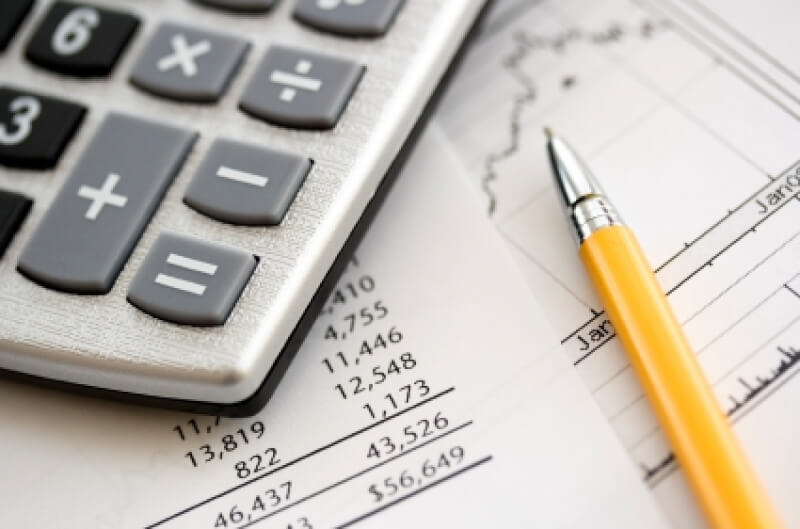 Today, the Treasury Laws Amendment (Enterprise Tax Plan Base Rate Entities) Bill 2017 was introduced into the House of Representatives to amend the law ensure that a company will not qualify for the lower company tax rate of 27.5 per cent if more than 80 per cent of its assessable income is passive income.

The amendment will apply prospectively from the 2017/18 income year. In the 2016/17 income year, a company will still need to be carrying on a business and have a turnover under $10 million to qualify for the 27.5 per cent tax rate.

Consequently, the ATO has released draft taxation ruling TR 2017/D7 on when a company ‘carries on a business’, which includes several examples of common scenarios.

Minister for Revenue and Financial Services Kelly O’Dwyer said the tax office would adopt a “facilitative approach to compliance in relation to the ‘carrying on a business’ test for the 2016/17 year”.

“It will not select companies for audit based on their determination of whether they were carrying on a business in the 2016/17 income year, unless their decision is plainly unreasonable,” said Ms O’Dwyer.

“The ATO’s approach will assist companies to finalise their tax affairs for the 2016/17 income year. From the 2017/18 income year, there will be a clearer ‘bright line’ test.”

BDO tax partner Mark Molesworth welcomed the announcement, in particular, noting that the legislation was no longer retrospective in its effect.

“We are therefore happy that the government heeded our suggestions made during consultation, as the legislation has been made fairer and more sensible,” Mr Molesworth said.

“In essence this ruling notes that most companies, other than those that are not undertaking activities with an intention of deriving a profit, will be carrying on a business for these purposes.”

Previous
Deloitte says ’very few clients’ impacted by cyber attack
Next
Where is your next client coming from?