Administrating the First Home Super Saver Scheme will add another layer of complexity to an already convoluted superannuation administration system, warns a mid-tier. 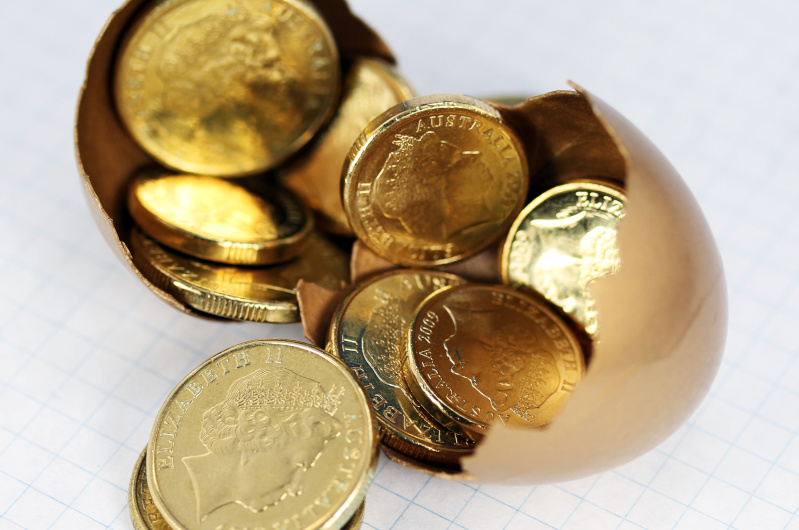 The scheme, announced in the federal budget, allows first-time buyers to put a total of $30,000 in their super accounts to take advantage of the discounted tax rate, and be withdrawn for a home deposit.

BDO superannuation partner Mark Wilkinson believes the scheme will be hard to administer in terms of tracking where contributions are coming from.

“Given the complexity that we’ve already got in the superannuation space as a result of the changes that came through last year, to add an additional level of complexity, I don’t think is particularly helpful,” Mr Wilkinson said.

“It’s going to make it harder and harder for most of us involved in that space to keep an accurate track of where contributions are coming from.

“Fund administrators have not in the past needed to distinguish between compulsory and voluntary contributions. They will need to do so now if they want to accurately track the voluntary contributions made by an employer, thus enabling release of those benefits in the event that it is withdrawn in order to fund a home deposit.”

Mr Wilkinson was also critical of the ability of the scheme to aid first home buyers in a substantial way, saying it will only go a “little way” to help save for a deposit.

“Last year, we went through the process of actually identifying the purpose of superannuation and I don’t think this measure has got anything to do with that particular purpose which was to minimise the amount of social security a retiree would need to have in retirement,” he added.

“They could have achieved the same result as going to the banks, asking for a particular bank account which employers can pay into and are only subject to a tax of 15 per cent.

“Realistically, [this measure] is just to be seen to be doing something as opposed to be actually making a substantial difference.”