The board of directors of the Institute of Public Accountants has elected Julie Williams FIPA FFA of Queensland as its new president. 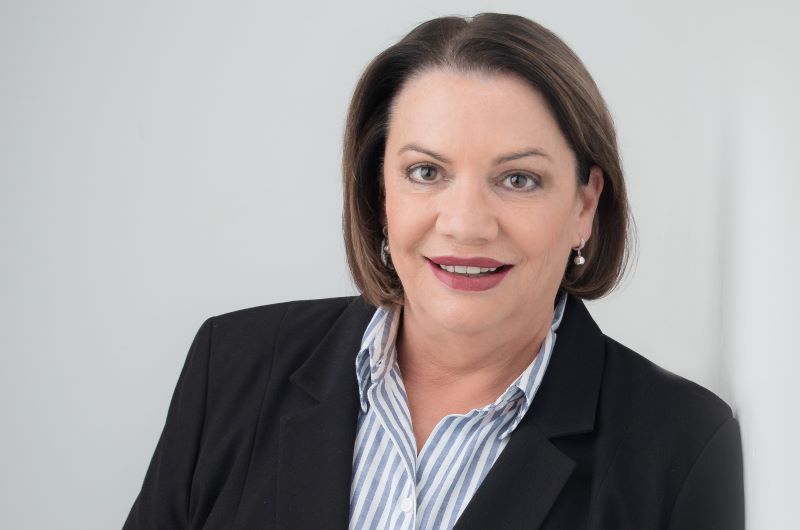 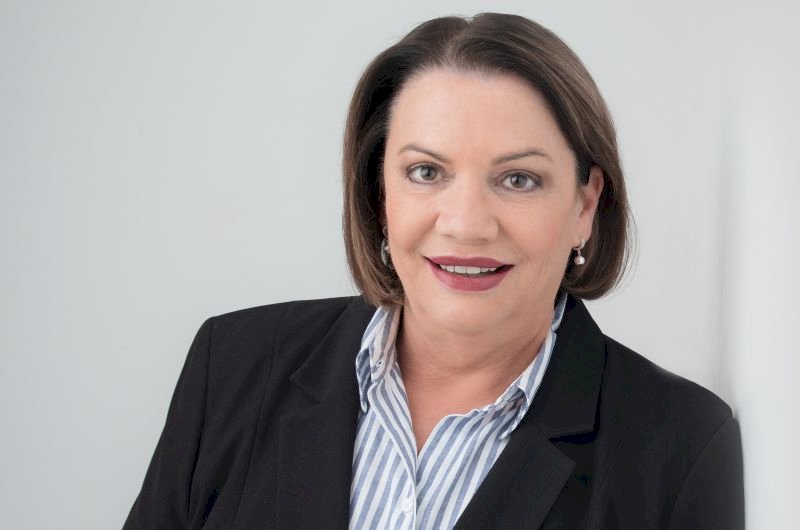 Ms Williams is an experienced public practitioner and registered liquidator and brings a wealth of experience to the role, having established her practice in 2006 and formerly being a partner at PPB.

Ms Williams became a member of the IPA in 2003, held the position of chair of the National Divisional Council from 2010 to 2017, at which time she was appointed to the IPA board where she has held the positions of chair of the IPA Disciplinary Tribunal and a member of the Board Remuneration Committee. Ms Williams succeeds Damien Moore FIPA FFA as president.

Ms Williams is committed to ensuring the growth trajectory of the IPA continues and the leadership position the IPA holds in the small to medium enterprise segment of the economy continues.

“The IPA continues to be a strong advocate for small business and small to medium practices in all aspects of business operations including their mental health and wellbeing,” said Ms Williams.

“The IPA has achieved a great deal in recent years, and I look forward to contributing further to the organisation’s growth objectives.

“On behalf of all members I would like to thank Damien Moore as the outgoing president for all of his work and efforts over the past four years. Under Damien’s stewardship the organisation has continued to grow and forge a pathway for the IPA to have a voice in the global accounting profession,” said Ms Williams.

The board of directors also elected Cheryl Mallett FIPA FFA and Jason Parker FIPA FFA as deputy presidents of the Institute.