Despite a recent blip in the growth of female board representation at Australia’s biggest companies, a community leader believes women today should “lead by example” to help achieve gender equality for the future generation. 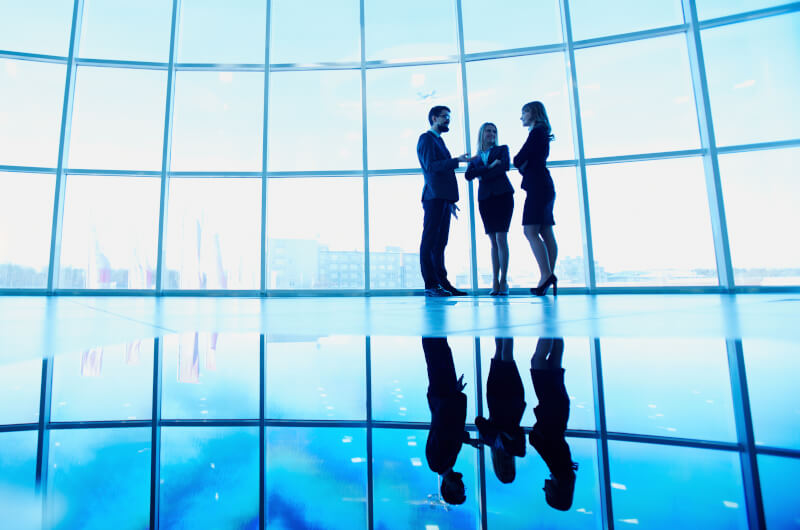 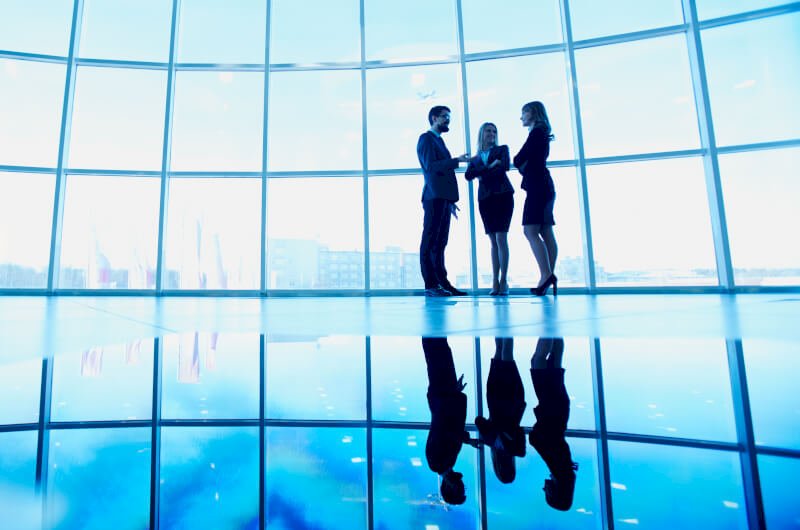 Women with Cents founder Natasha Janssens concedes that the road to equality is long but believes women today can create history by championing the rights for the next generation of women.

Recent figures released by the Australian Institute of Company Directors (AICD) revealed a growth of just 0.1 per cent of female directors in the ASX 200 over the past year, taking the total figure to 25.4 per cent.

“It will take a while to change and the important part is to start getting women now to start taking actions towards bridging those gaps so even though it won't necessarily solve all the issues for our current generation, it is about us leading by example and paving the way for the next generation of women to come,” said Ms Janssens.

In aiming to equip women with practical skills and tools to tackle gender inequality, Ms Janssens will be hosting the inaugural Women, Wine & Wealth seminar in Canberra on 19 October.

Ms Janssens, who also runs her boutique firm Sova Financial as a qualified accountant, licensed financial planner and mortgage broker, said the seminar will be “holistic”, focusing on helping women better manage their financials while addressing the issue of self-confidence in tackling the gender pay gap.

“When Women with Cents first started, we used to do large face-to-face workshops, and then we moved online, and it's always been on my mind to combine and do a mix of face-to-face [sessions] and online,” said Ms Janssens.

“Because as much as you can have that online and social media connection, it's not the same as the energy that you feel when you're in a room full of other people and you can get to network and equally get excited and fired together.”