The Institute of Public Accountants has issued a call to the government to prioritise tax reform in its submission for the 2018-19 federal budget. 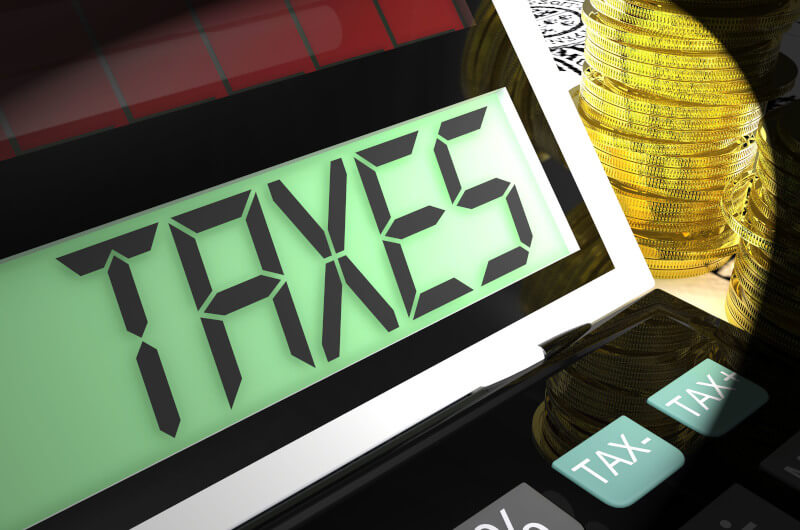 “The IPA continues to put the case forward for major tax reform which has been a pill too hard to swallow for the major political parties,” said IPA chief executive, Andrew Conway.

“We are calling on the government to deliver the much-promised and almost forgotten tax reform white paper to take a long-term view and encourage genuine public debate on tax reform.

“One of the main considerations is a rebalancing of the tax mix.”

Mr Conway believes that while the government should be applauded for delivering reforms to competition policy, innovation, crowdfunding, superannuation and tax rates for small business, more can be done to improve the wider economy.

“We are also asking the government to introduce a state-backed loan guarantee scheme to help increase the availability of much-needed affordable loan finance to the small business sector,” said Mr Conway.

“In addition, we are recommending that the government introduce a publicly supported venture capital (VC) fund in order to encourage the private sector to follow the government’s lead in boosting the entrepreneurial culture.

“We also believe that the government’s National Innovation and Science Agenda can be furthered by encouraging innovation policy to support innovative small-to-medium enterprises in Australia.”