A charity notes that the much-ignored area of philanthropic advice can provide accountants with a significant and meaningful complement to their estate planning offering for family clients. 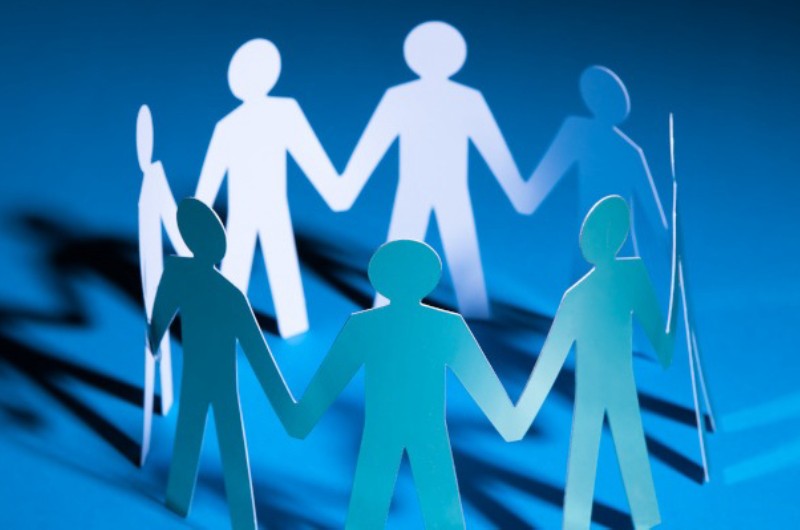 According to The Salvation Army, many donors that do have existing structures such as family trusts or private ancillary funds (PAFs) have also set them up to encourage intergenerational philanthropy among their own children and grandchildren.

However, a recent survey from KPMG, in collaboration with Family Business Australia, found that only 27 per cent of families have a succession plan in place.

Salvation Army development manager for trusts and foundations, Caroline Fisher, said she’s seen enormous impact from a gift in someone’s will either in the form of a home or other asset left to them or a percentage of their estate.

For an accountant, she said a simple reminder or question to a client about their will can make all the difference.

“The best scenario for a gift in someone’s will is when they leave a percentage of their estate after having taken care of family and loved ones,” Ms Fisher said.

“This means that as the asset value grows, so too does their legacy. People can also choose to leave money to charity through a perpetual trust which will provide ongoing support to a charity via an endowment fund.”

ATO data revealed that, in 2017, 37 per cent of high-net-worth Australians were not donating to charity, with a general lack of knowledge about new types of giving structures and ways in which donors can formalise their philanthropic interests cited as major barriers.

The government introduced PAFs in 2001 to incentivise and encourage philanthropy by providing a link between donors and organisations that can receive tax-deductible donations as deductible gift recipients.

A private ancillary fund must distribute at least 5 per cent of the market value of the fund’s net assets during each financial year, except for the financial year in which the fund is established.

This distribution must go to a charity with special Deductible Gift Recipient status.

Ms Fisher said that while PAFs can offer generous tax deductions for individuals, she also warned there is a lot of ongoing accounting administration, compliance and investment management involved.

She advised that for accountants who find this a barrier, the governance and compliance side setting up a PAF can be outsourced.

If you want to read the full column from Caroline Fisher, click here.