Around 5,000 businesses are expected to become insolvent in the coming months as the market plays catch-up after the wind-up of JobKeeper and the reinstatement of normal rules around trading while insolvent, according to a new report. 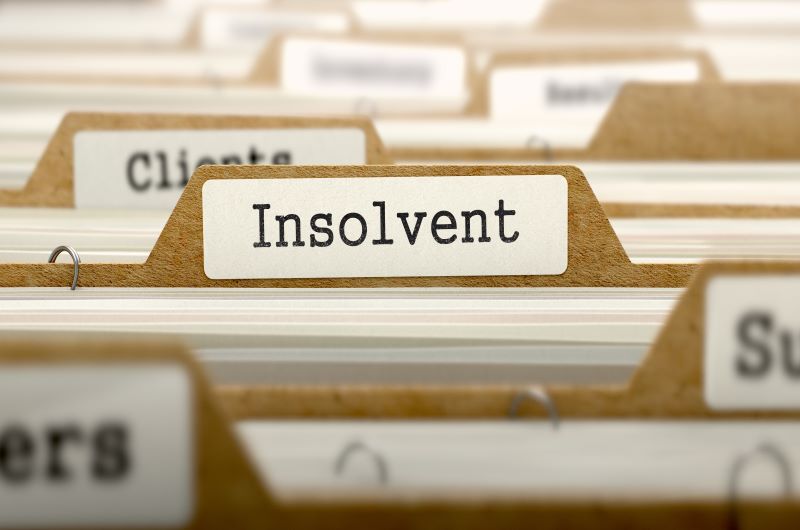 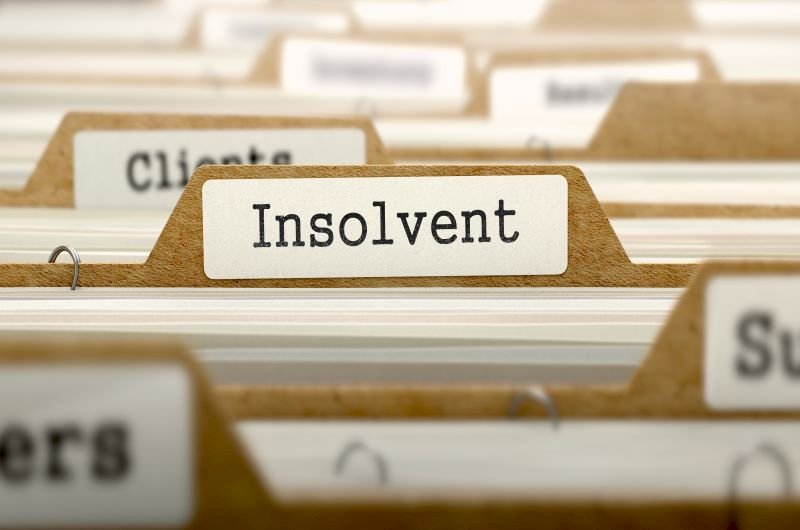 The credit reporting agency said that according to figures published by the Australian Securities and Investments Commission, each year, roughly 8,000 businesses are placed into external administration.

But it noted that, in 2020, only 5,000 businesses entered administration, meaning 3,000 businesses that should have become insolvent last year are due to fail this year.

Further, an additional cohort of businesses is likely to enter administration as a result of the pandemic, which could prompt an additional 2,000 businesses to fail this quarter, according to the credit reporting agency, bringing the total number of companies that are likely to become insolvent to 5,000 in the second quarter of the year.

However, CreditorWatch chief executive Patrick Coghlan said that while insolvency numbers have risen in 2021, it’s the increase he needed to see.

“We need to get back to at least pre-COVID administration levels and away from the synthetic environment we’ve lived in for the past 12 months,” Mr Coghlan said.

“We’re going to see sustained increases in administration numbers until they reach normal levels. I’m not expecting the tsunami of insolvencies that was talked about last year, but the fact is, companies need to be allowed to fail; that’s how the economy works.

“That should be expected and it’s a good thing. It means companies that shouldn’t be operating aren’t pulling down the rest of the economy. It’s also important to remember we are in a much better position than anyone could have anticipated this time last year.”

Against this backdrop, it’s essential for businesses to engage their advisers, in particular their accountant, and, if necessary, restructuring experts. This will ensure they have a clear and real-time view of the position of the business and its ability to pay its debts on an ongoing basis, and a better understanding of customers’ capacity to pay.

“Are your suppliers still financially viable? What are the risks in your supply chain? Look downstream at your customers and assess their solvency,” said McGrathNicol insolvency expert Kathy Sozou.

Ms Sozou also expects a rise in company-led restructuring through 2021 and notes conditions in the corporate landscape support this.

“There’s capital available for the right businesses, and stakeholders such as the federal government, the Australian Taxation Office and the banks are much more willing to support restructuring solutions than they may have been in the past,” she said.