You have just commenced working for an innovative start-up company, and part of the role’s attraction was the offer of discounted shares in lieu of an up-front cash salary. You then find out that you are liable for income tax at your marginal tax rate on the discount received. Suddenly you realise you have an instant income tax liability, not capital gains on the value of a not-yet-liquid asset. 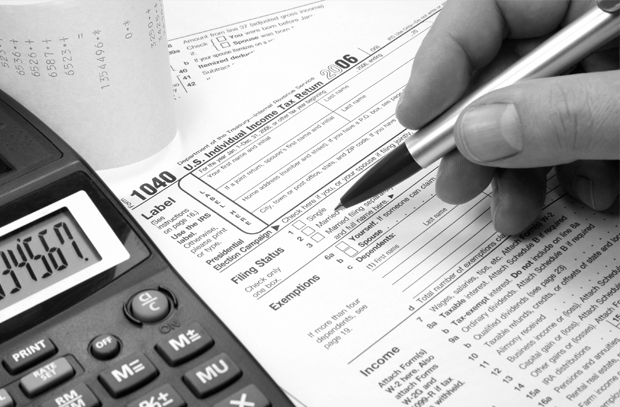 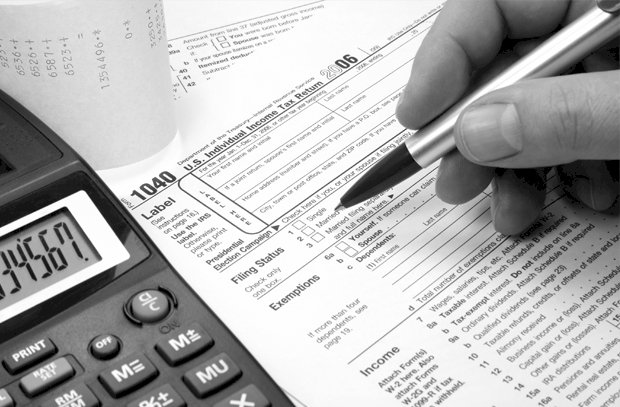 This is the scenario facing many cash-strapped start-ups trying to recruit and retain talented employees. The current employee share scheme (ESS) rules represent an unattractive remuneration proposition for prospective employees, as no-one likes paying tax before they realise their investment – especially if you do not have the cash to pay the tax bill.

It’s akin to being given a lottery ticket then being asked to pay tax on winnings you haven’t actually received. It’s part of the reason why innovative companies move offshore to develop technology rather than stay in Australia.

Changes to the tax rules governing ESS in 2009 effectively treat employee share options as income, which is taxed at the employee’s marginal tax rate. If no concessions apply, any discount on the market value of an interest in a share or right provided to an employee under an ESS is taxed as part of the employee’s taxable income in the year it is acquired, rather than on disposal. Countries such as the US, Canada, Hong Kong, the UK and Singapore generally defer the taxing point to when the securities are sold.

The Australian treatment puts a dampener on using share options for little or no up-front cost as a remuneration option for cash-strapped entities trying to attract and retain talent.

If tax is paid by the employees and the value of the securities has fallen due to market forces, the employee is not eligible for a tax refund but would instead have a capital loss under the capital gains provisions. This makes participation in an ESS an unattractive proposition, especially when you consider the high failure rate of start-up companies, which can exceed 97 per cent.

The changes put in place in 2009 were aimed at cracking down on executives who were channelling income into share options. There are ways for technology companies to work around the rules by offering employee

shares under synthetic arrangements (loan-funded share plans). But putting these schemes into practice is not without substantial costs, and it introduces more risk than would be the case if the rules were tweaked for start-ups by deferring the taxing point.

Why it’s important to change the current rules

Innovation is vital to a country like Australia, which is transitioning away from its more traditional employment sectors to a digital economy. Indeed, encouraging the growth of innovative start-ups is in the national interest, as it can lead to broader benefits for the whole economy.

Technology start-ups have the potential to generate new markets and significant employment growth. In addition, Australian technology companies have made significant contributions to the ability of Australian firms in other industries to take advantage of the digital economy, by providing the tools to do business online affordably and easily.

For these innovative start-ups, being able to offer an equity stake is often the best way of attracting and incentivising employees. In turn, research has shown that employees involved in an ESS have improved performance, which can contribute to the growth of the business.

But the current rules make this ESS strategy ineffective. When compared with other jurisdictions that only tax the gain when it is realised, Australia’s rules also make us uncompetitive. A more supportive regulatory environment for start-ups could help address one of the main challenges – attracting and retaining experienced, skilled employees.

Last year, Treasury issued a discussion paper on ways to improve the current operation of ESS. It called for submissions by 30 August 2013, acknowledging that the new rules could be improved to better support innovative companies.

The consultation process for reviewing ESS rules was then put on hold during the election. But on 22 January 2014, the Federal Government announced that it will be reviewing ESS, and it has called for submissions again, effectively rebooting the stalled inquiry on whether the rules should be revisited to better support innovative companies. The current announcement makes it clear that the review is aimed at start-ups and is not a broader review of ESS for publicly listed companies.

As part of the IPA’s pre-Budget submission, we have recommended that the Federal Government review the point at which share options are taxed, particularly for small business start-ups. Securities provided by companies that meet certain eligibility criteria should have the option of deferring the ESS taxing point to when the securities have been realised and are able to be traded. Deferring the taxing point avoids the need to value the shares when they are granted and also provides the employee with the funds required to pay the resulting tax on any discount given. Companies that do not meet eligibility rules will continue to be taxed in accordance with current arrangements, minimising integrity risk to revenue.

The restriction placed on start-ups in providing discounted equity to employees is one of the main reasons why such companies move offshore to countries that have a more supportive regulatory regime.

In addition to its pre-Budget recommendation, the IPA will be making a submission to the ESS consultation process by arguing that it is appropriate to provide differential ESS tax treatment for start-ups, mainly in the form of deferral arrangements. Differential treatment is warranted as start-ups have limited access to cash and can only offer deferred equity as compensation in-lieu of receiving higher up-front cash remuneration.

If Australia is serious about growing the economic pie, it needs to address some of its restrictive regulatory rules such as current ESS rules for start-ups.