Four reasons why tech investment is critical for accountants

A new era for accountants has arrived, with widespread adoption of cloud computing services and the rise of mobile apps paving the way for more efficient interaction with clients. However, a survey conducted by online software provider Xero has revealed a distinct gap between accountancy firms that are willing to change with the times, compared to firms that have actively embraced new digital trends.

Four reasons why tech investment is critical for accountants 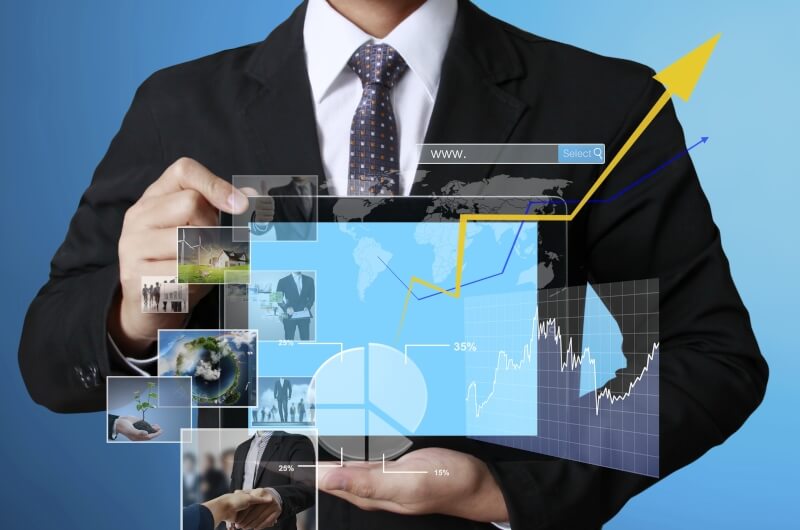 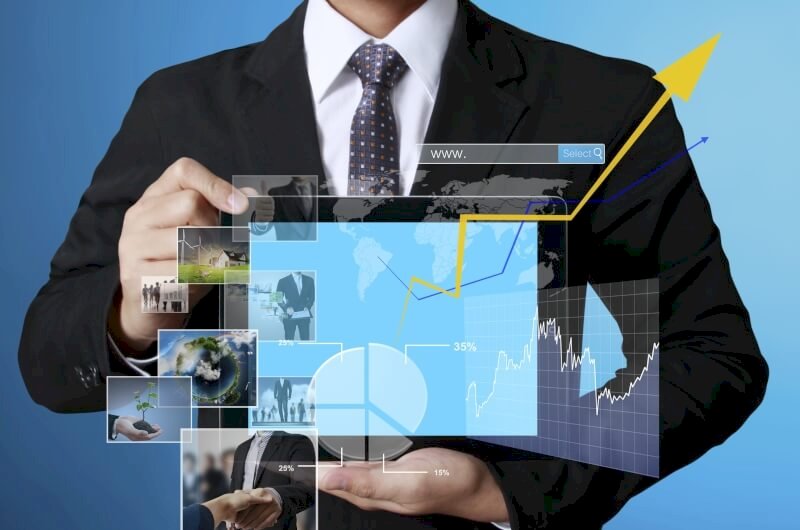 The survey highlighted that nearly three quarters of accountants (71%) believed that proficient knowledge of technology and automation in the finance function would be crucial to their success in the next five years. Yet, 22% of individuals surveyed suggested that unless they developed new tech skills by the end of 2020, the extent of digitisation would be so great that they would have to leave the sector.